Washington, DC About Me
Home Page

From Washington, DC!
This website is about Russian and Eastern European literature. I read the news every day and I comment about literature.

LXXXII. As he took his seat, the conspirators gathered about him as if to pay their respects, and straightway Tillius Cimber, who had assumed the lead, came nearer as though to ask something; and when Caesar with a gesture put him off to another time, Cimber caught his toga by both shoulders; then as Caesar cried, "Why, this is violence !" one of the Cascas stabbed him from one side just below the throat.a Caesar caught Casca's arm and ran it through with his stylus,b but as he tried to leap to his feet, he was stopped by another wound. When he saw that he was beset on every side by drawn daggers, he muffled his head in his robe, and at the same time drew down its lap to his feet with his left hand, in order to fall more decently, with the lower part of his body also covered. And in this wise he was stabbed with three and twenty wounds, uttering not a word, but merely a groan at the first stroke, though some have written that when Marcus Brutus rushed at him, he said in Greek, "You too, my child?" All the conspirators made off, and he lay there lifeless for some time, until finally three common slaves put him on a litter and carried him home, with one arm hanging down. And of so many wounds none turned out to be mortal, in the opinion of the physician Antistius, except the second one in the breast. The conspirators had intended after slaying him to drag his body to the Tiber, confiscate his property, and revoke his decrees; but they forebore through fear of Marcus Antonius the consul, and Lepidus, the master of horse.

This is from the Twelve Caesars by Suetonius
Donna Welles
Washington, DC
January 9, 2023


The language in my childhood home in Texas resembles how Caesar talked. In my house, Germans drive panzers and hide in the forest and fly Luftwaffe planes.

For example, Julius Caesar wrote 'The Gallic Wars'. Notice he's saying the Germans are the people who live beyond the Rhine River.

"All Gaul is divided into three parts, one of which the Belgae inhabit, the Aquitani another, those who in their own language are called Celts, in ours Gauls, the third.
All these differ from each other in language, customs and laws.
The river Garonne separates the Gauls from the Aquitani; the Marne and the Seine separate them from the Belge.
Of all these, the Belge are the bravest, because they are farthest from the civilisation and refinement of [our] Province, and merchants least frequently resort to them and import those things which tend to effeminate the mind; and they are the nearest to the Germans, who dwell beyond the Rhine, with whom they are continually waging war; for which reason the Helvetii also surpass the rest of the Gauls in valour, as they contend with the Germans in almost daily battles, when they either repel them from their own territories, or themselves wage war on their frontiers. One part of these, which it has been said that the Gauls occupy, takes its beginning at the river Rhone: it is bounded by the river Garonne, the ocean, and the territories of the Belgae: it borders, too, on the side of the Sequani and the Helvetii, upon the river Rhine, and stretches towards the north.
The Belgae rise from the extreme frontier of Gaul, extend to the lower part of the river Rhine; and look towards the north and the rising sun. Aquitania extends from the river Garonne to the Pyrenaean mountains and to that part of the ocean which is near Spain: it looks between the setting of the sun and the north star." (December 25, 2022)


"Ascending by the narrow path to the Elizaveta spring, I overtook a crowd of officials and military men, who, as I subsequently learned, compose a class apart amongst those who place their hopes in the medicinal waters. They drink - but not water - take but few walks, indulge in only mild flirtations, gamble, and complain of boredom." This is from Lermontov. Notice it's the army but maybe they're Prussians. (November 24, 2022)

You still have all of me.

Matthew McConaughey obviously is from Texas, but he is from West Texas and he spends half the year in New York City.


Meditations about English law:
Just.
In the world.
If I feel fat.
I can type that other people are fat.

Queen Letizia has these man arms and these big boobies. I went to Russian schools. I know to only eat soup and for dinner a plate with potatoes or maybe meat.

It's minimalistic. A Russian plate has one, maybe two items.
A Russian will only eat potatoes or meat and potatoes.
It's a one at a time.
The meal is the plate and one, or two items.
But it's better one item.
Ideally, it's only potatoes and soup maybe.
In New York City they get so they have twenty side dishes for every meal and that's why they gain weight.
The assumption is also that Russian people are slender.

Maybe other people don't know this. In Russia there is a peculiar to Russia diet. When I go back to Texas I see my dad eat in this crazy way. I think to myself that he sent me to Russian schools and I eat differently than him.
There exists a specific to Russia way of eating.

The point is that there isn't magic. Your gut digests what you eat.

If I have Russian colleagues. It's not believable this comes up. In Russia this doesn't come up.
We are all, we eat and we are stuck with what we eat.
If I eat this, then my gut has to digest that.
In Russia everyone eats soup, vodka, and potatoes. It doesn't come up about everyone's diet.
In the mornings we eat this.
In the evenings we eat this.
Russians, if people don't know this, eat in a specific way.
They eat this for breakfast, this for lunch, and this for dinner.
It's European about if they eat this weird thing then their gut has to digest that.


Can't Dimitri Orlov live with Varvara and his little kid, in Russia?

OK. These are excerpts from Sir Arthur Conan Doyle. The first one of from the Naval Treaty. Miss Harrison is like yelling at Sherlock but it's her own brother that stole the document.
Abe Slaney is a character from 'The Dancing Men'. He is from Chicago. He is an Irish criminal from Chicago.


My mother spends hours every day in the yard with the plants making our yard nice. And then I freak out to the roof if I see a big in my apartment.

When I was little I had my own horse. My mother was from Indiana, but her dad was in the army.
I was little, and I had my own horse, and my sister had her own horse.
We sold the horses and then my mother started sending me to soccer camp.
I joke that Novak Djokovic, his mom didn't send him to high quality tennis camps.
Wayne Rooney and I really did go to the same soccer tournament in Dallas when we were little.
I played soccer every day for about fifteen years.

When I first moved to Washington, DC I worked for the United States Department of Commerce. Bryan Erwin was my supervisor. Bryan is an Irish American from Long Island, New York. He went to Cornell. He is married with two daughters.
Wayne Rooney is on Twitter. He has sent out a Tweet about the off season. Austin, Texas is my home town. I played soccer when I was little. Wayne said once that he went to the tournament in Dallas. I have been to that tournament so many times. I am a few years older than Wayne. I was born in 1983. I think Wayne was born in 1985. It's possible Wayne Rooney and I were at the same tournament in Dallas...at the same time.
Tell me love isn't true it's just something that we do.
Yeah but they have women's tennis though. 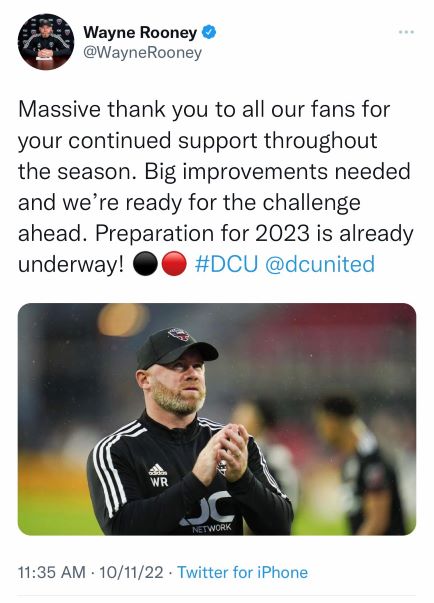 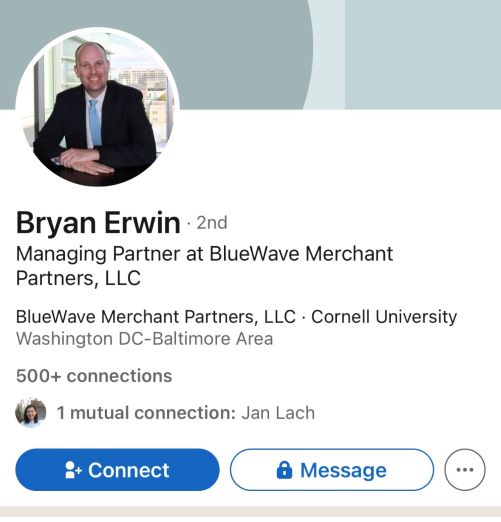 This is from 'A Hero of Our Time' by Mikhail Lermontov. It's about a man wearing a military coat. I guess a man with a military coat was living in Georgia during the time of the novel. 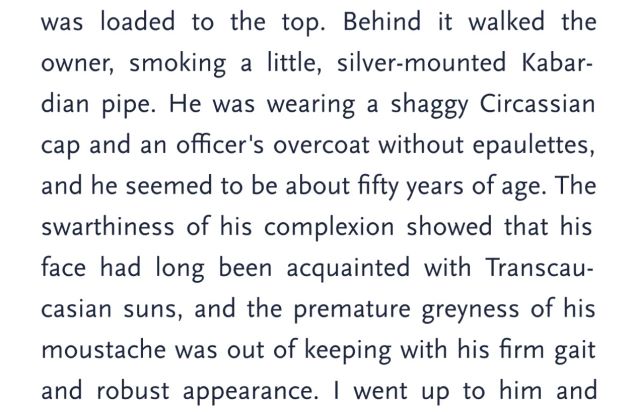 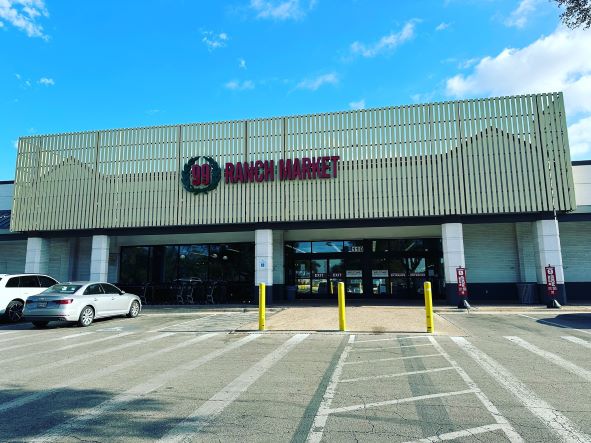 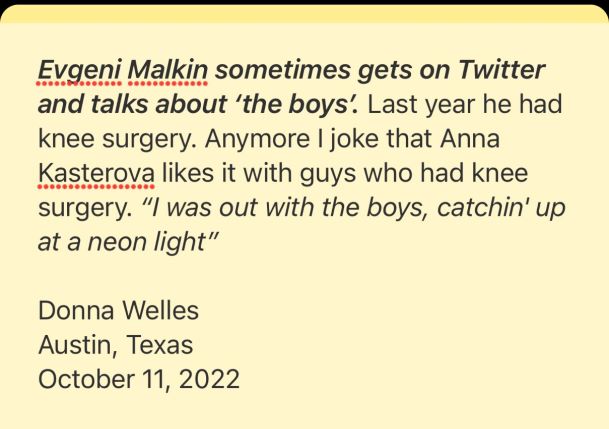 This is another one from Pushkin. It's about walking around Saint Petersburg during the day. 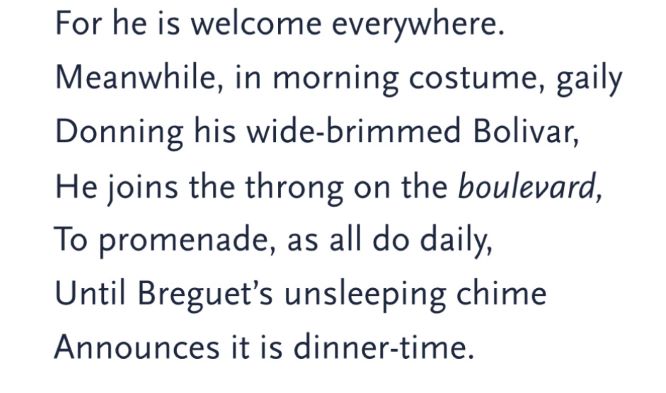 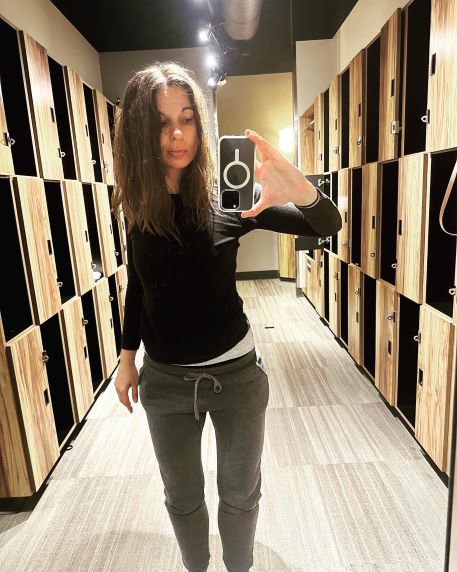 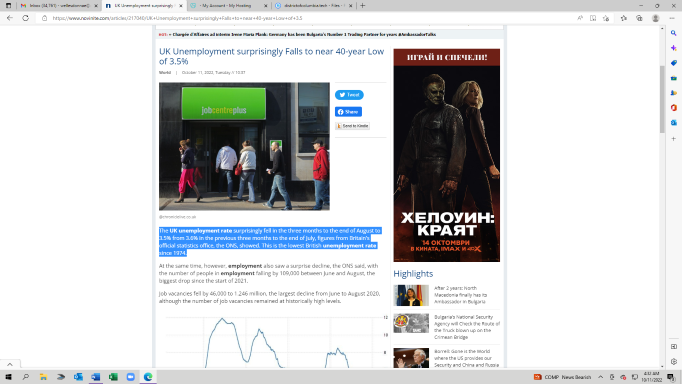 Today the Bulgarian news is reporting on a job club in London. Kind of, we report what earned that week and how many hours we worked. And then they figure if we're entitled to some kind of weekly subsidy based on the information we entered. Also, we have to attest that we were in fact available for work that week and we did not turn down work. We enter in the information because we have to apply to two jobs every week.

German trade unions have peculiar characteristics. They have long term labor strikes. Sometimes they are hard to diagnose. I have heard if they asked to do something specific, they won't. If they are asked to stop doing something, they'll keep doing it.

"WASHINGTON, October 11. /TASS/. Washington's recently announced statements about the readiness to provide Ukraine with 'additional supplies of military products, including the latest models' prove that the United States is a part to the conflict, Russian Ambassador to the United States Anatoly Antonov stated." The Russian news is reporting on the State Department. (October 11, 2022)

This is from Pushkin. It's talking about a fictional character named Eugene Onegin and how he spends his days in Saint Petersburg. Maybe he will go to this party or that ball.

This is from 'The Second Stain' by Sir Arthur Conan Doyle. I joke that if I worked in the London office maybe I would hide the memos from Belgrade because I would be competing for leadership in South Slavs. 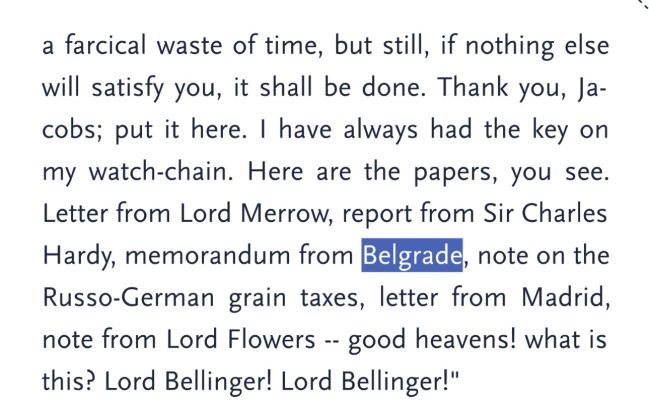 Here is another one from Pushkin's 'Eugene Onegin'. He goes around Saint Petersburg telling amusing stories. 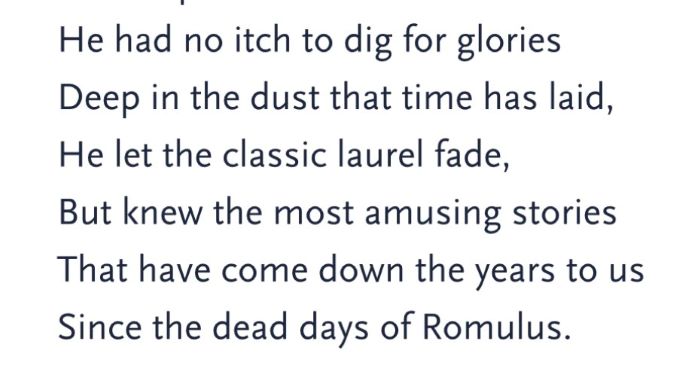 "MOSCOW, October 9. /TASS/. The number of Polish mercenaries amassed at the engagement line in the Zaporozhye Region amounts to 5,000 militants, Vladimir Rogov, chairman of the We Are Together with Russia movement, said in a live broadcast on the Komsomolskaya Pravda radio station on Sunday." The Russian news is reporting on Warsaw. (October 10, 2022)